The sophomore album from synthpop/darkwave artist Lost Children, “Spectres” is available for purchase online and streaming in all stores, including Spotify, Soundcloud and Bandcamp. 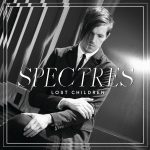 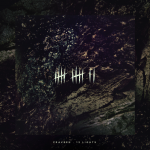 Old Monk’s debut album, Birds of Belize is now available for purchase from iTunes and Amazon! 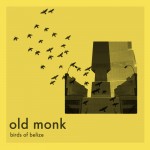